This is a small small world...

I had stopped blogging recently, just because of a lame reason of being busy. Actually I'm not really busy, just lazy. Its common for people like me. Lazy as in not studying and playing games all day long (sometimes). Malaysia's 49th Birthday was over not too long ago. I did not go to the parade and wasn't intrested in it's procession too.

"This is a small small world" was what I always said to my friends and classmates in campus when we meet them.

e.g: My group of friends met another group of friends at the library, chit-chat for awhile and left for our own classes and stuff. Few minutes later, we met them again at the cafeteria and had lunch together.

Well, I met Prue aka Janrene few hours ago in Blueserver and played against her in a game. Many of you would wonder who is that person. She's a friend I met in Pristontale, Gunbound and finally ROSE. Makes me recall all those crazy moments in Pristontale, two knights, two atlantas. Both coupled up but now broke up. Yeap, i'm one of the knights, and Dristontale is the name of the other knight. No need for me to tell the names of the two atlantas, you'd figure it out real soon. Now I agree with Blueserver's motto - Where Real Gamers Meet!

Below are 2 pics from PristonTale, old, but full of memories. 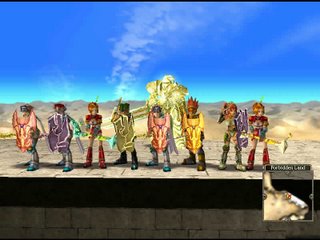 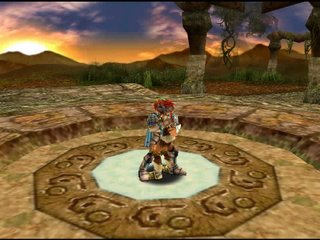 Farewell Summer, its nice to know you.
Signed by Wei Liang at 12:45 AM