Time waits for no one.

My holidays are coming to an end and nothing much happened during the hols.

I’ve been waiting patiently for my torrents to download, thanks to streamyx for providing a low speed connection. That alone takes 1 month’s time.

Downloaded a few old games and animes… maybe a new game too. 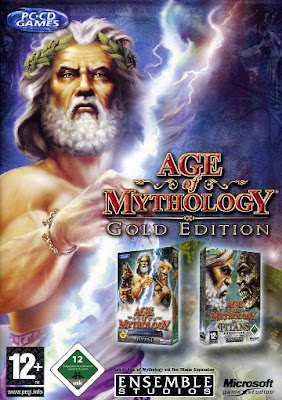 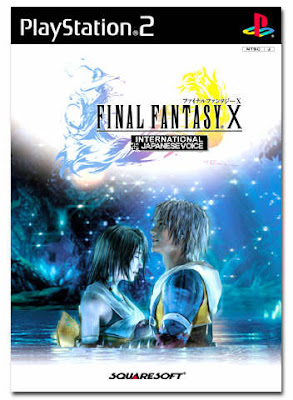 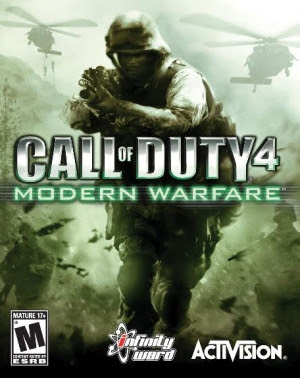 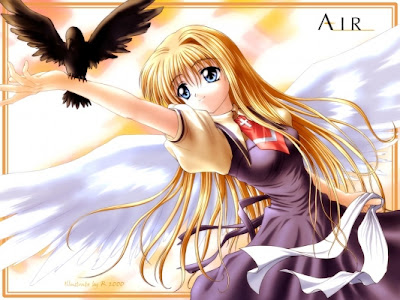 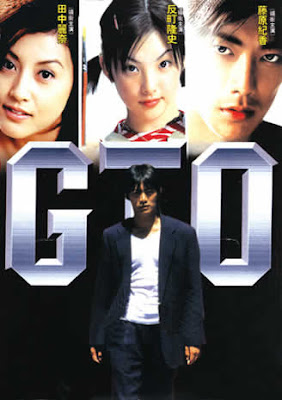 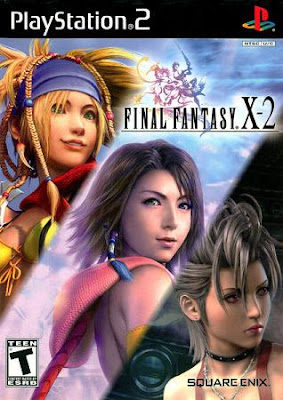 And finally Final Fantasy X 2 (still downloading)
*******
Anyone reading those above can say I’ve buried myself in front of my monitor all the time.
*******
Finished the whole episode of AIR but still couldn’t understand the whole of it.. Maybe someone can help me with it?
*******
Took a long time to download all the 12 episodes of GTO and to my disappointment, the subs are not in English but French (couldn’t remember). Sigh…
*******
Completed playing COD 4, gotta say I’m impressed with it. A must play for FPS fans.
*******
Instead of burning FFX into a disc and play it using PS2, I downloaded a PS2 emulator. It took me almost an hour’s time to realize that I load the game wrongly. After correcting it, the screen shows countless missing geometry all over the place… the game is still playable but I’m not playing it.
One week later, only then did I noticed an option specially made for FFX to fix missing geometry. So I played the game happily until I felt something is missing (I was already halfway to finish the game).
Went through a ‘Walkthrough’ and noticed that I missed out some parts of it but too lazy to start all over again… it happened to me in FF7, FF8, FF9 and now. Maybe FF games are actually meant for patient players. 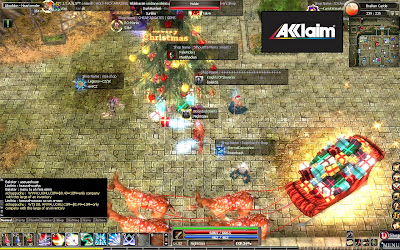 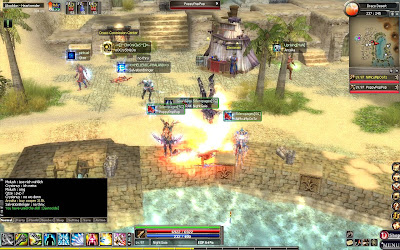 One of the ultimate skills for Knights.. 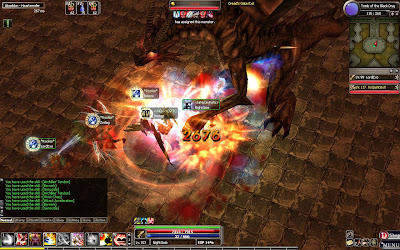 Fighting Oread, one of the toughest boss in 2moons.. 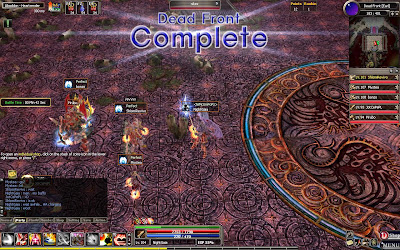 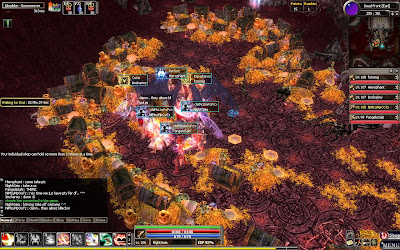 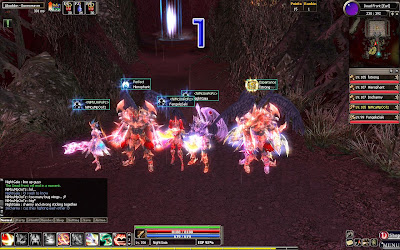 A screenshot for remembrance
Signed by Wei Liang at 8:58 PM

FFX with Japanese voices and English subs!? I WANT!